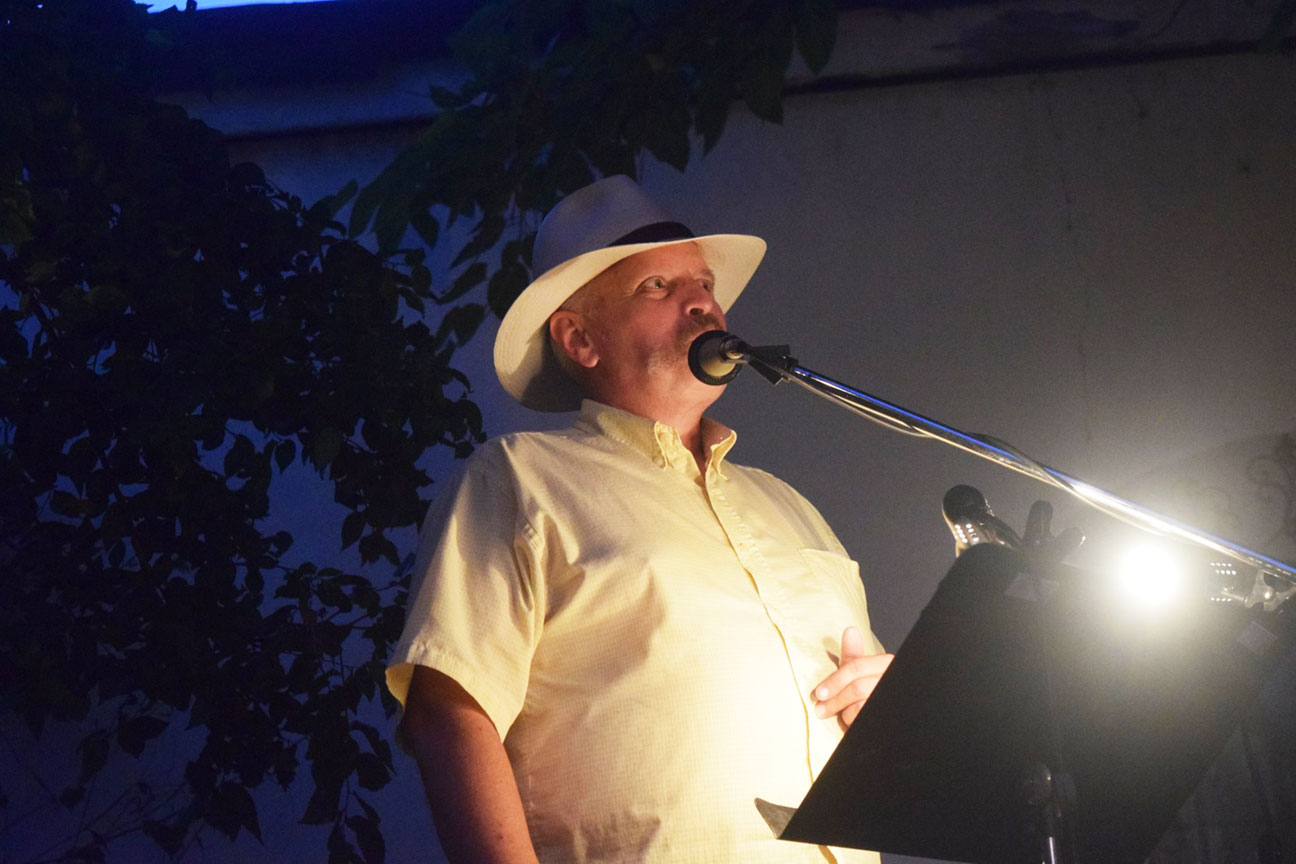 Remembrance — I Am The Land Lying ‘Twixt the Hills

A fond farewell to dear acquaintance, too soon dismissed…

Like countless white clouds brushing the unblemished face of an azure sky,

While far above, the red-tailed hawk reverently circles in contemplation…

Of the land lying ‘twixt the hills.

Here, the memory resides of those who have walked deep within the unseen valley.

All knew me and were known of mine,

But, too quickly they passed… unaware of those who came before.

Yet, I know their names.

I am the land lying ‘twixt the hills.

First to the Hopewell, and then the Mississippian…

I was the mighty Cahokia,

Rival of the Olmec, Toltec, and Maya!

Next, came the Osage, Sauk, Fox, and disowned Delaware.

Although I mothered them all, they called me the “Father of Waters.”

And genderless, so I became!

In time, these also passed into the shadow of the land lying ‘twixt the hills.

Trekking through my woodlands,

He drank his elixir from the multitude of my gurgling streams.

DeSoto sought his El Dorado beyond each expectant ridge.

Eyes too near the ground, the man failed to see my gold of autumn hickory,

Brilliantly blazing above his head.

Sadly, they passed, forgotten in the land lying ‘twixt the hills.

Next, came the French, as La Salle walked my broad shore,

To my Frankish guest, I was the native homeland of the Arkansas!

And thus, he gave me my new name, the Aux Arcs.

Later, the English and the Welsh accompanied Boone to the same rugged Ozarks,

Each softly slipped below the gloom of the land lying ‘twixt the hills.

The Germans settled at the watery brink of my two great rivers,

The Catholics to the east… The Protestants to the north.

Soon, the forlorn Irish found their way, broken and hungry…

Lovingly, I embraced them, deep within their wilderness home.

Every evening, beneath a bedazzled starry sky,

I visited the warmth of each glowing hearth, quietly listening to their merry jigs and reels.

But… just as breath fails the silvery flute…

And a faltering note trembles and dies upon the harp string,

Those of the Emerald Shore faded and were no more, in the land lying ‘twixt the hills!

Although others might forget, still I know the Forgotten very well!

I am Missouri, the mother… and the father of great waters!

And these were All my children!

Regardless of creed… color… or descent, they were my own kind!

I saw them come and patiently lingered to watch them pass, in their own order!

I am the Heartland, the living embodiment of memory…

I AM the land lying ‘twixt the hills!

Last year, I was forced to say goodbye to some very dear friends who had performed at Silver Dollar City Worldfest for many years… Robin Slater and Dearbhail Finnegan. It broke my heart to see them go; however, I wrote this poem in honor of the time they spent, enriching our lives with their talent and love. — Edwin Woolsey