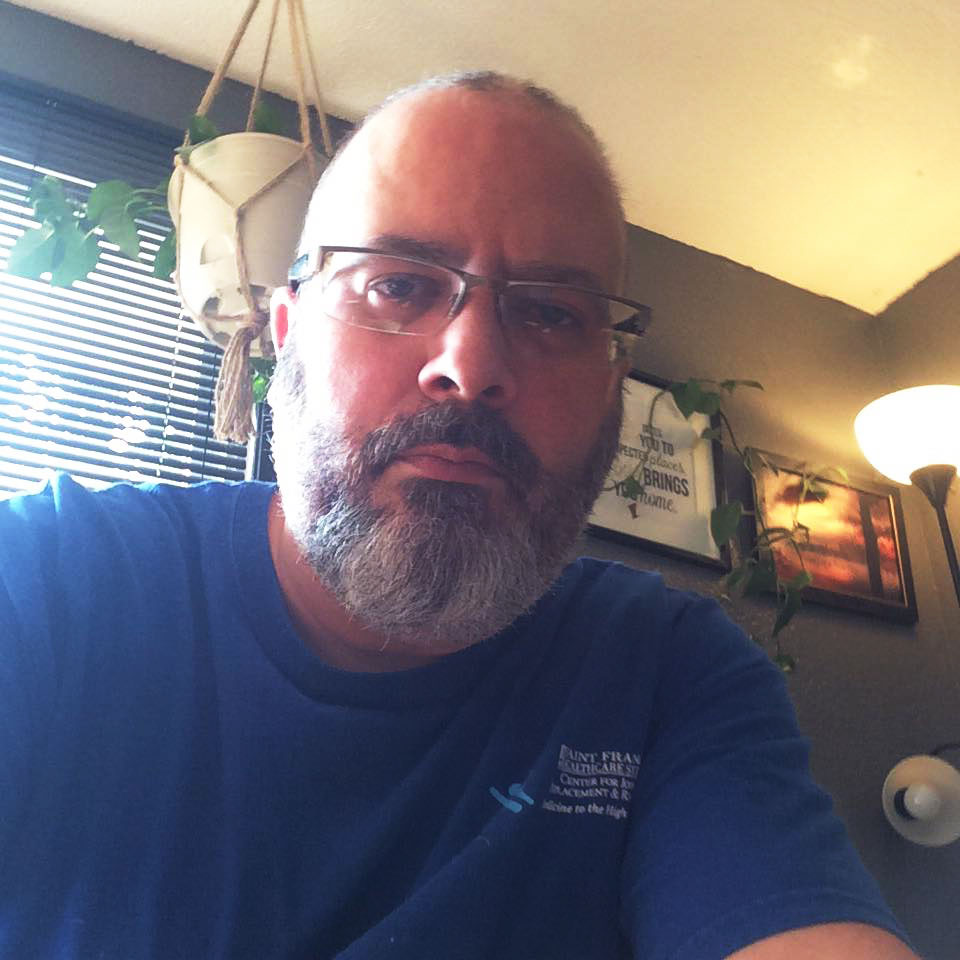 Clint Lacy is a life long resident of Missouri. He resides in the Eastern Ozarks foothills of Southeast Missouri. He is an independent writer who has been published in both mainstream and independent newspapers and magazines.

In 2015 he released his first book “Blood in the Ozarks: Union War Crimes Against Southern Sympathizers and Civilians in Occupied Missouri” his latest book “A Beginner’s Guide to False Flags” a book that explores conspiracies regarding mainstream events is soon to be released.