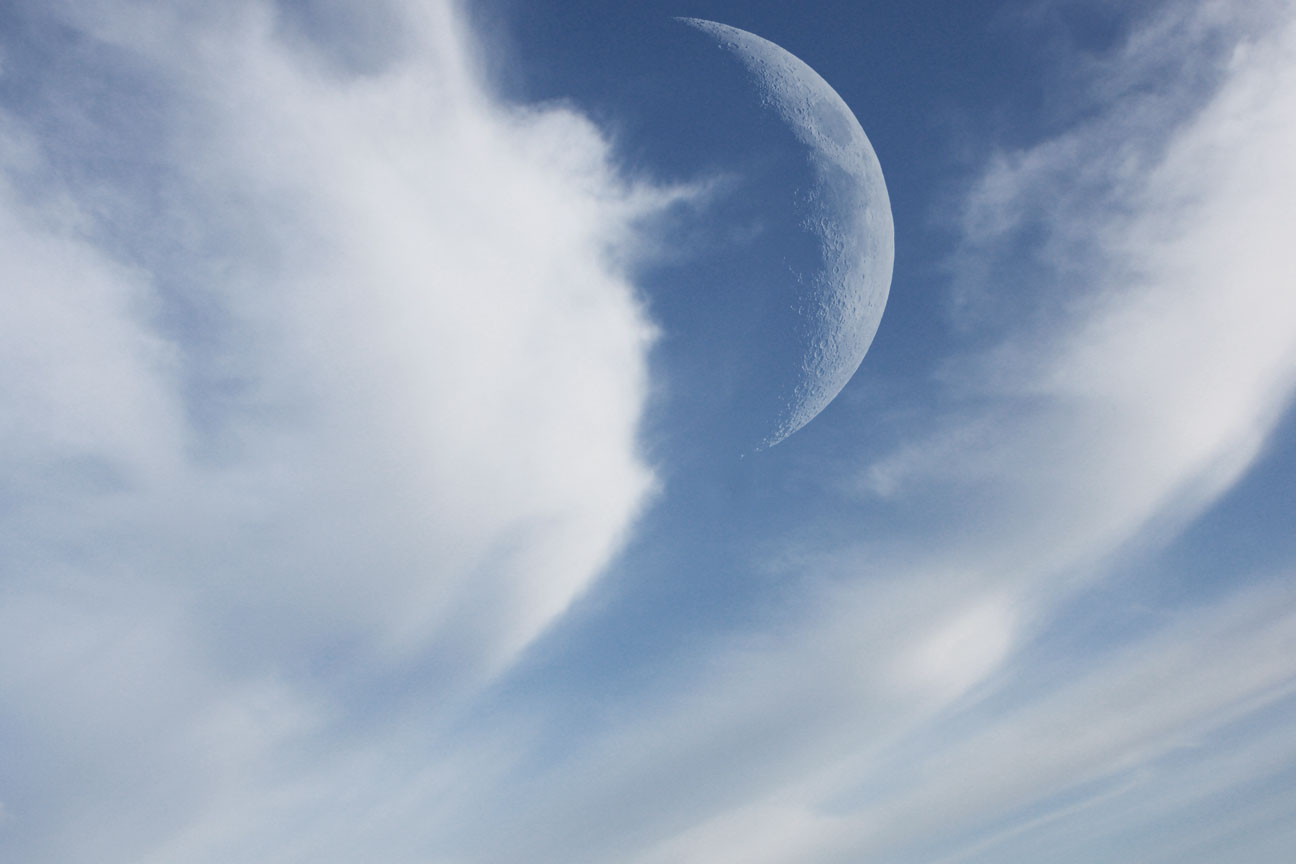 Winter has come to the Ozarks. The ground is white with snow and the temperatures have dipped down to single digits and below to make it bone chillin’ cold.

It’s a good time to sit by the fire with a hot cup of coffee and read a favorite book, magazine or catalog.

Although winter has just arrived, I saw one of the sure signs that spring is on its way.
Now, don’t scoff at me. You probably saw it to but didn’t recognize it. I saw it in my mailbox.

That’s right. I said In my mailbox. It was the arrival of the annual seed catalogs.

Young’s, Gurney’s, Stark’s, Gardens Alive catalogs have once again made it into my life to give me hope that the barren winter will soon turn into the beauty of spring. As I flip through the pages and look at all the pretty pictures of beans, corn, peas, cucumbers, and flowers, I get all ’het up for gardenin’ season.

So, while it snows outside, I got my notebook (to plot out the garden), my calendar… and my almanac. Calendar and almanac? You bet! In recent years, I have become a fan of lunar gardenin’ — plantin’ by the phases of the moon. Some of the old timers called it plantin’ by the signs. And they swear by it.

I used to laugh at such silliness. Who would believe the moon — way out there in space — would have any effect on my little vegetable patch? But we know the moon affects the tides of the ocean. And ask anybody who works with the public (nurse, school teacher, or store clerk) and they will tell you the full moon does have on effect on people.

So, a few years back, I tried an experiment to test the wisdom of my old-time Ozark sages just to see if they knew what they were talkin’ about.

The results were spectacular. And a bit humbling.

Now, before I explain exactly what happened, let me explain a little about plantin’ by the moon theory. The waxing of the moon (new moon to full moon) is said to be the best time to plant crops that bare their fruit above ground (like tomatoes, corn and beans).

The waning of the moon (full moon to new moon) is the time to plant root crops (potatoes, carrots, radishes, oh, and turnips). Almanacs cover it in all great, sometimes confusing, detail, but that’s the gist.

Now, back to my turnip experiment. The seeds that were sown in the light of the moon came up okay, but the tops were little and pale and the turnips themselves were small — none bigger than a golf ball.

The turnips planted in the dark of the moon looked like turnips were supposed to look. The tops were full and lush and the roots were big and meaty.

Now, some are probably thinkin’ I used two different batches of seeds, but nope, I bought the seeds in bulk at the feed store and both halves came from the same batch.

Simple? Yes! But the experiment was enough to convince me that maybe those old-timers did know what they were talkin’ about after all. And I’ve been plantin’ by the moon ever since. Once in awhile, I get in a hurry because of the weather and such and plant in the wrong sign — and I reap the fruit of my haste, which is not a plentiful harvest.

You know, God created this world a precision instrument. Before our modern gadgets, folks lived by the sun, moon and seasons. By living in nature, they came to understand things that we have forgotten or overlooked because of all that gadgetry.

Maybe it’s time to get away from the television and computer and get our hands dirty in the garden.

When winter passes, that is.