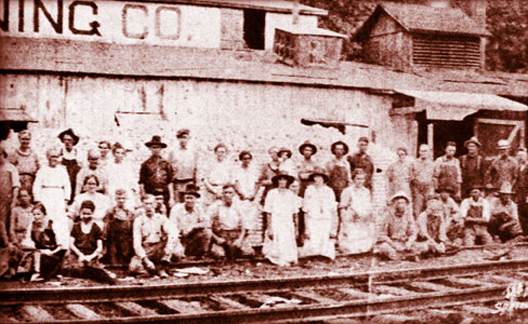 It’s quite a name for the ever’day tomato.

A member of the Nightshade family (along with sweet potatoes, peppers and, of course, the deadly nightshade), the tomato is native to the Americas.

Some believed for along time that the plants and fruits were poisonous and stories are told of old Ozarks families growing great, pink tomatoes only because they were pretty.

Who knows what folks really thought.

We do know that many tomato breeds were developed in Germany and brought back into the Ozarks with the great waves of immigrants beginning in the 1830s. 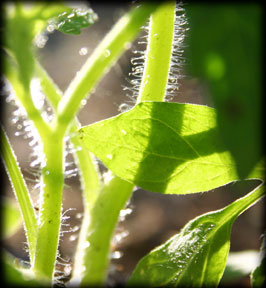 The would prove important to the old Ozark economy.

After logging had stripped the hills or loblolly and white oak, farmers began planting tomatoes.

Through the first half of the 20th century, more and more hillfolk earned a living from the tomato hills. 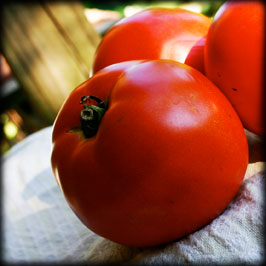 Local tomato canneries were built by the dozens. The abundance of running springs helped, providing more than enough cold water to wash and scald bushel after bushel of tomatoes to be canned and shipped.

Folks would come from far and near to work at those steaming, chaotic tomato canneries — often grateful to earn less than a dollar an hour.

All because of the ever’day tomato — here in the Ozarks.