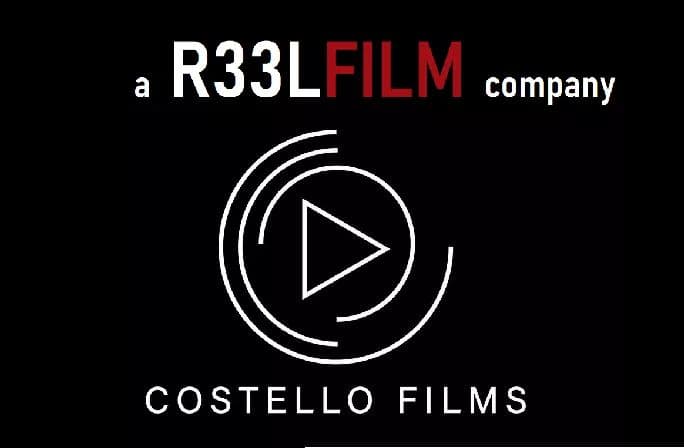 Costello Films is all about creating cinema locally, as an art and business, to expand nationally, while keeping profits local to continue to build within our community.

I am a film director and an actor. A visual moving picture artist, and as such, I want my audience to truly feel my pictures. I want people with no understanding of a subject to become instantly aware and submersed with every aspect of every picture, whether it’s two minutes or two hours long.

I want to bring the business aspect of cinema to Branson/Hollister areas to show people that true profit with investment is more than possible, and help my community grow by demonstrating and practicing what I preach. I want to bring more jobs locally by offering catering positions, security, finance, public relations, journalism (OFF SET) and jobs like production assistant, producers, line producers, directors, actors, and more ON SET!

Film is just more than a visual art. It’s a business that has more clients than any other business in the world!

As an artist and film maker. I can be anything I want on any given day. I can also inspire others to be anything they want, be it a role in a film, or a permanent career as something we inspired them with in a film.