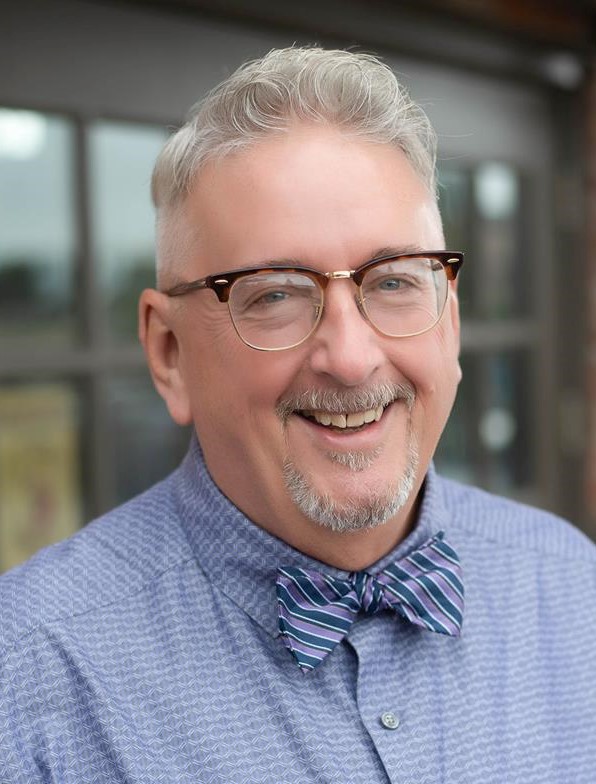 Writer, singer, artist, builder, chef, educator, tailor, mechanic, traveler, and innovator, Michael Lloyd Gregory has long believed that, “No one should be limited by their environment, the expectations of others, or gender norms in any pursuit which brings them happiness.“ A public school teacher most of his life, Michael has been free to explore a number of activities unavailable to him before he retired thirteen years ago.

He has restored a 1993 GEO Metro convertible and driven it around the country to meet with other GEO owners, led a church music ministry, headed a non-profit as part of a vibrant arts community, and taken to the stage as a professional opera singer, appearing in four productions by Heartland Opera Theatre. He visited both China and India, destinations on his lifelong bucket list.

He is currently fulfilling another of his long time goals, which is to write a book. Loyd: Tender Boy in a Rugged Land is an autobiography, much of it told in the context of his love for the Ozarks. He didn’t grow up in the Ozarks, but spent a lot of time in the hills with his extended family as a youth, and has lived in Joplin since 1982.