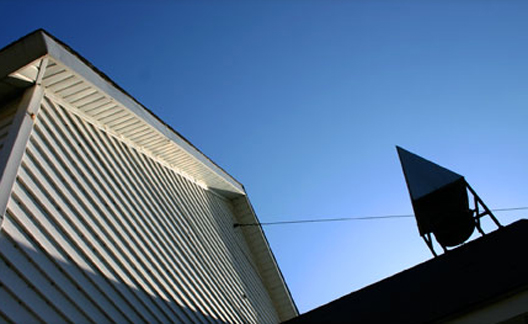 Amazing grace! how sweet the sound, That saved a wretch like me!

I once was lost, but now am found, Was blind but now I see.

’Twas grace that taught my heart to fear, And grace my fears relieved;

How precious did that grace appear The hour I first believed!

Thro’ many dangers, toils and snares, I have already come;

Thro’ many dangers, toils and snares, I have already come;

Few sounds evoke memories of tradition, church, fellowship and the holiday season more than a strong voice and unadorned but beautiful piano playing.

As the music sounded out in the century-old church of rural Parch Corn Holler, a little bit of Ozark history was preserved.