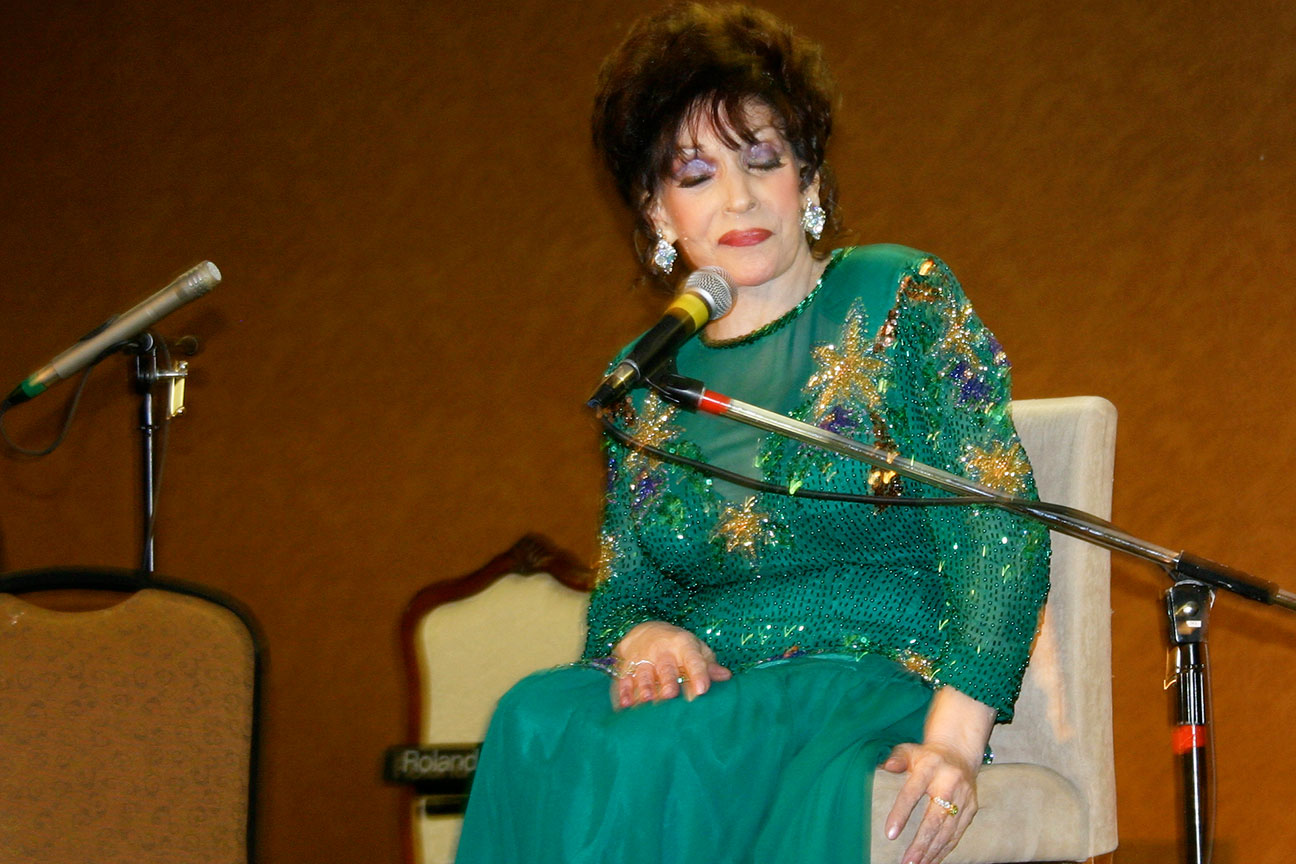 He looked beyond my faults and saw my needs: A simple statement of faith. A revolutionary Christianity. 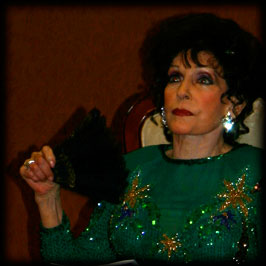 She is remembered as a legendary songwriter, having penned upwards of 2,500 songs. Many of those songs became Christian standards, recorded not only by Rambo, but by an eclectic list of the world’s greatest and brightest talents. 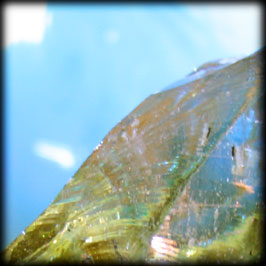 Dottie Rambo would win a number of prestigious awards, including a Grammy in 1968 for her album It’s The Soul Of Me.

She was the classic American success story, rising from rural hardship to acclaimed greatness. Despite this, Rambo presented a problem for traditional sensibilities — forcing many to look at Christianity in a very different way.

She could appear a controversial, tragic figure. Dottie’s longtime marriage to Buck Rambo would end in divorce. She suffered devastating financial setbacks. 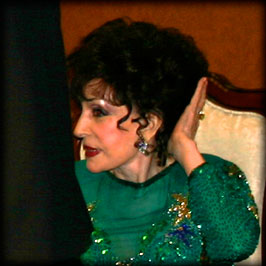 Rambo developed a passionate, irreverent style on and off stage. 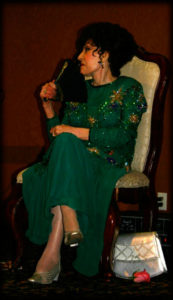 Proud of her close working relationship with Governor Jimmie Davis (D, Louisiana), she wrote a support song for Ronnie Page (R, Tennessee) during his campaign.

Her family relationships — from an early age — might best be defined as dysfunctional.

Remembered as the greatest Christian songwriter since Fanny Crosby, Dottie Rambo didn’t make church music for a staid, traditional America. In her own words, “I love God’s people, don’t you? I love the sinners. Jesus was always getting into trouble sitting with the sinners. Scribes and Pharisees didn’t like it. Ask me if He cared!”

And in the end, it is her music which continues to resonate as she wrote from her own hurts and trials — without condemnation. 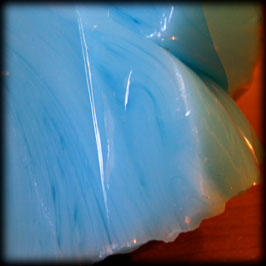 She wrote that heaven waits for the believer, regardless of success, status, ethnicity, lifestyle or denomination.

She wrote of a revolutionary Christianity — an amazing grace — that allows for a personal friendship with God. 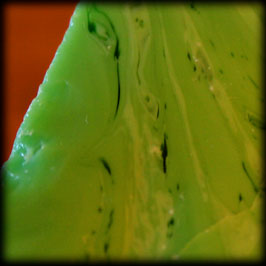 Never perfect, never pious, Joyce Reba Luttrell — that young Kentucky girl kicked out of her home at the age of 12 for becoming a Christian — would leave us with a simple message: Jesus loves and Jesus saves, no matter what the rest of the world says.

“Porter Wagoner. He was a hoot, wasn’t he? I loved that man. We were sitting in the studio and he said, ‘You know, Dottie, God has been good. I’ve had a miracle. I had an aneurysm in my stomach.’ And he said, ‘Dottie, we’ve both been sheltered in the arms of God.’ And I thought, Porter, did you have to just tear me up when you said that?”

DOTTIE RAMBO ON HER FAVORITE SONGS…

[I’ve written] around 2,500 songs — something like that. Mama had 11 kids. Half of ’em were ugly. Half of ’em were pretty. It is that way [with my songs]. I always call my songs my babies. I’m so far behind in my songs. In my attachè case in my angel room, I don’t know how many are in there — about 20 in there that need to be finished and some are just about there.”