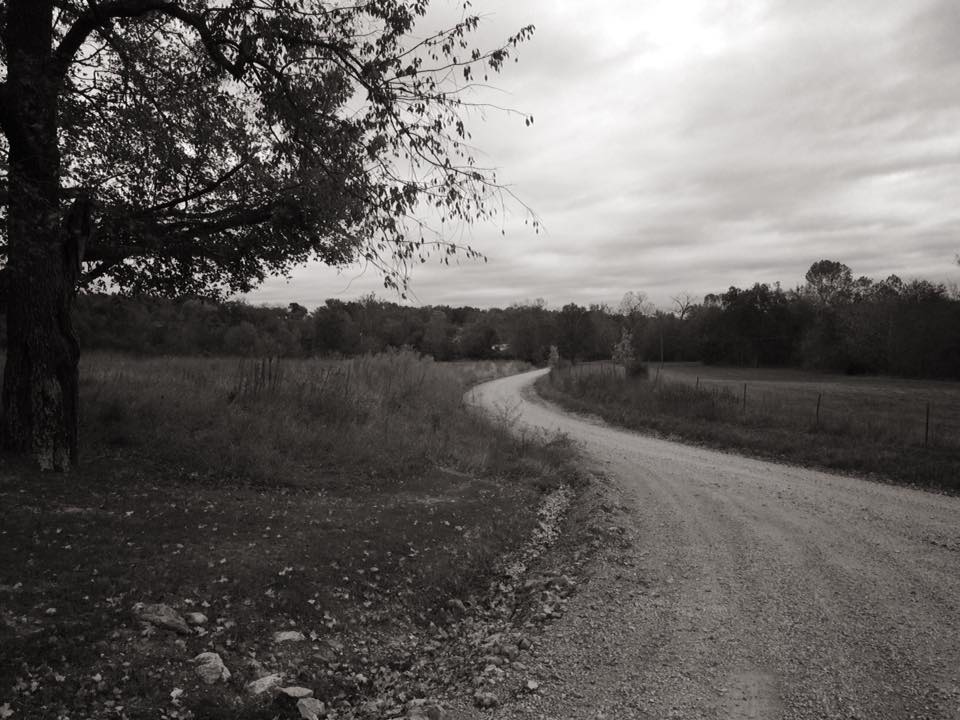 The Wonder Woman of the Ozarks

The inhabitants of the Ozarks have much in common with those who live in Appalachia. Both regions tend to be areas of little opportunity and what opportunities exist involves hard work. Money is hard to come by now, as it was then which brings us to the unique story of John Mayfield.

John Mayfield had sold several hogs, yearling calves and a mule and received $300 ( a large sum of money in the late 1800s) through the transaction. As his nephew Charles Williams related, “There was no bank in Bollinger County in those days…people having money on hand hid it in a secret place around their home.”

Williams continued by saying that Mr. Mayfield gave the money to his wife Mickey who hid it in their bed. One day they family came home from church to find their house in disarray and that the $300 that was hidden in the bed was gone.

Having no idea who had stolen the money, Mr. Mayfield decided to travel to Piedmont, Missouri, which was 50 miles away in neighboring Wayne county.

The reason for the trip was to visit “The Wonder Woman of the Ozarks.” No name was given in Charles Williams unfinished manuscript “I remember the Ozarks.” but he does state that she was known far and wide for 100 miles in every direction from Piedmont.

The story told to Mr. Williams by his Uncle John Mayfield states that the “Wonder Woman of the Ozarks” had suffered through the sudden death of her husband and later her son Johnny. By all accounts it sounds as if the woman suffered a nervous breakdown, however, there is more to this story.

The woman made a full recovery except for the fact that those who knew her stated every day after her noon meal she would drift off into a trance and talk in a language that no one could understand. She always talked to her departed son Johnny and if asked a sensible question, her answers were clear and concise.

Mr. Williams wrote that some in the area thought her powers were divine and others thought they came from Satan but all agreed she possessed powers of the supernatural.

When John Mayfield left Bollinger County, he did so taking into account that he would arrive in Piedmont around the time of noon when the “Wonder Woman” would eat lunch and then answer questions from visitors.

“Mr. Mayfield waited his turn,” he related his story of the missing money from his livestock sale.

Mr. Williams writes, “The Wonder Woman,” though seemingly unconscious answered promptly, “Little Johnny says that he doesn’t know the name of the person who took your money, but it is a man who lives in a big house, surrounded by large shade – trees two miles from your home. But don’t be worried. The money will come back to you. Little Johnny says that it will surely come back.”

The Wonder Woman did not charge for answering questions but donations were accepted. Despite being disappointed with the answer she gave him, he donated a dollar and began the ride home to Bollinger County.

Later he would investigate and find that a questionable character was living two miles from his home in a big house surrounded by shade trees. The Mayfields had no proof that their neighbor had stolen the money but Mr. Mayfield did “put the word out” that the Wonder Woman gave a description of the thief sufficient enough to identify them.

A month later Mr. Mayfield and his family went on a Sunday trip and was gone most of the day. It was his custom to wind the clock in his home everyday at six o’clock that night. On this particular day, he opened the door on the clock in order to wind it and $300 fell out of it.