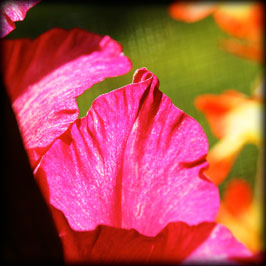 German Culture in the Ozarks

The year was 1830. Across Germany, folks of all walks of life were reading the work of writer Gottfried Duden. 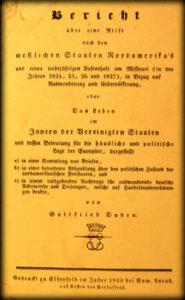 The bloody Napoleonic Wars (1803 to 1815) had shaken the European population’s faith in monarchy. It was a dark time.

It was in this climate Duden’s book was published. The work, Report of a Journey to the Western States of North America (and a Stay of Several Years along the Missouri) described the new state of Missouri in 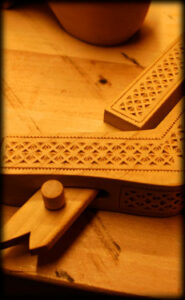 By the 1850s, no less than 88,000 Germans had immigrated to Missouri, bringing with them a sense of tradition, a deep, enduring appreciation for democracy, and a cherished culture.

“We left the old country… because we were sick of imperialism. America held out bright hopes for us — a living, the right to think and act as free men, in all matters on a level with our fellow-man,” wrote Emil Preetorius in 1899.

In many ways, it was the German immigration that would sway Missouri back into the Union during the Civil War.

“…[W]hoever knows the depth of the German love of freedom will know what the mission of Germans in this crisis must be…” wrote St. Louis’ Anzelger des Westens newspaper on December 17, 1860. The European immigrants were almost exclusively pro-Union and anti-slavery. 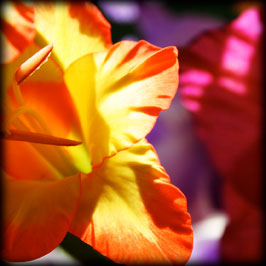 In the decades following the war, German culture would meld with the Ozarks.

The old apprenticeship trades, like woodworking, were dying in Europe, victim to industrialization. 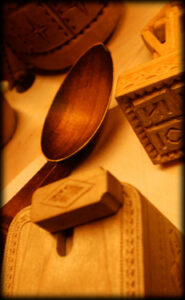 In the rural communities of the Upper Ozarks, quality workmanship was preserved — at times becoming linked to the craftsmanship of the mountains.

And so, from the traditional St. Louis “gooey butter cake,” to the acres of vineyards stretching across rolling hills — from classic furniture and woodcarving to an exquisite musical heritage, the best of a Continental European culture adapted to the Missouri Ozarks and life in the hills.

We do well not to forget these contributions… or the motivations of those who made them.