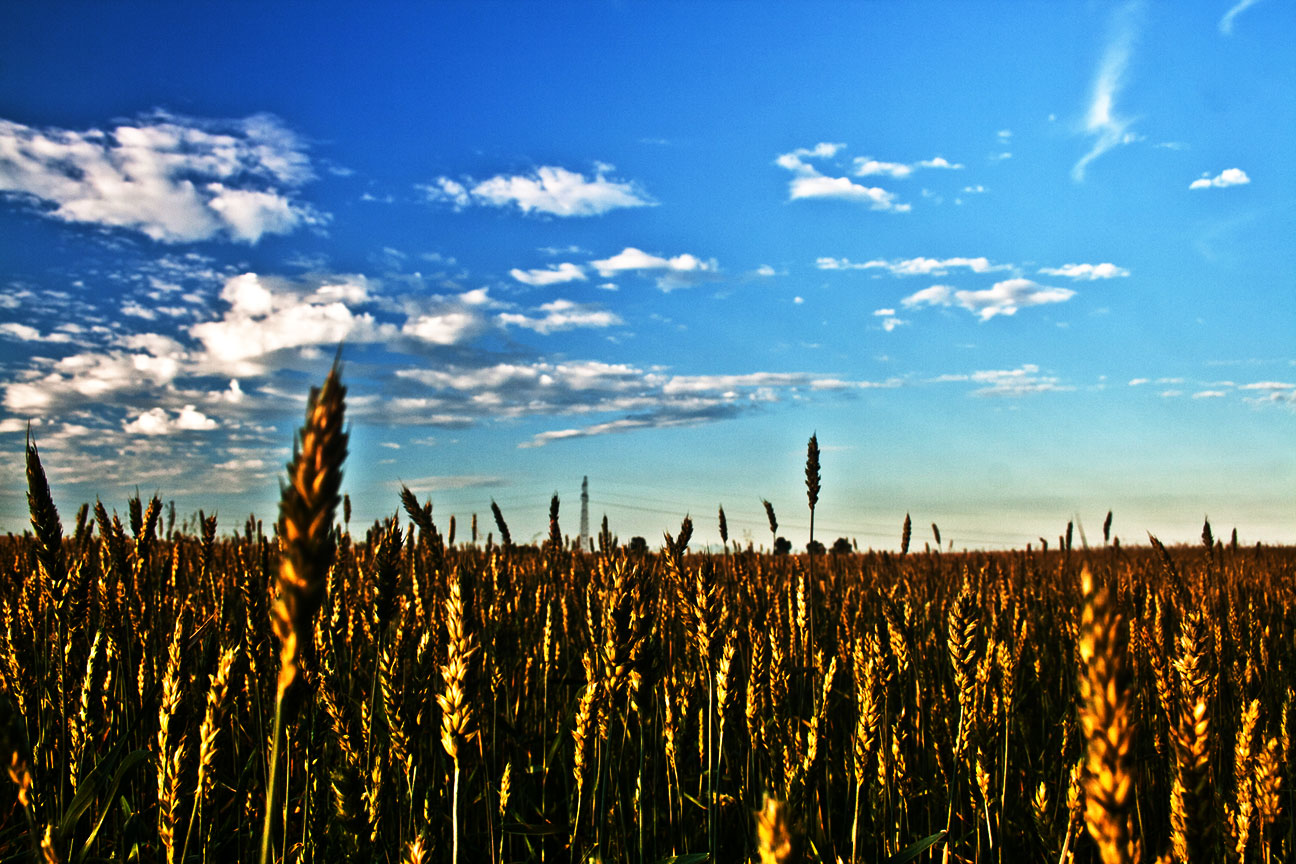 Monday night I drove back from Arkansas late. The air was warm, blustery, the moon waxing. It felt like summer, but different. The breeze was sharp, then soft, then sharp. Fitful, as though uncertain. Thickened oak leaves shivered and the dust billowed from the gravel road. I reached over and cranked up the stereo.

It was the death. Of another summer.

People laugh at country music. Always have. Even more so after the birth of “new” country. But there’s strength where you least expect.

It’s the dusty strength of a young man throwing two 50-pound sacks of corn over his shoulders and walking through the barn.

It’s the loneliness of a towering grain elevator, sentinel silhouette in a rolling sea of beans and corn. It’s the red Casey’s sign in a one-stoplight-town and cheap beer and pizza for supper. It’s the sacrifice and hope of train tracks in an indigo twilight that goes on forever, throbbing monument to the men who built this nation.

The deer watched as I drove on. And my eyes welled up, thinking of the sadness, the hate, and the violence that now threatens us. What does it all mean?

It means we come together. To make the most of what we have. To know that all things may end and our time on this earth is short. But in our brief and final moments, let’s make it glorious and filled with light and and goodness and strength.