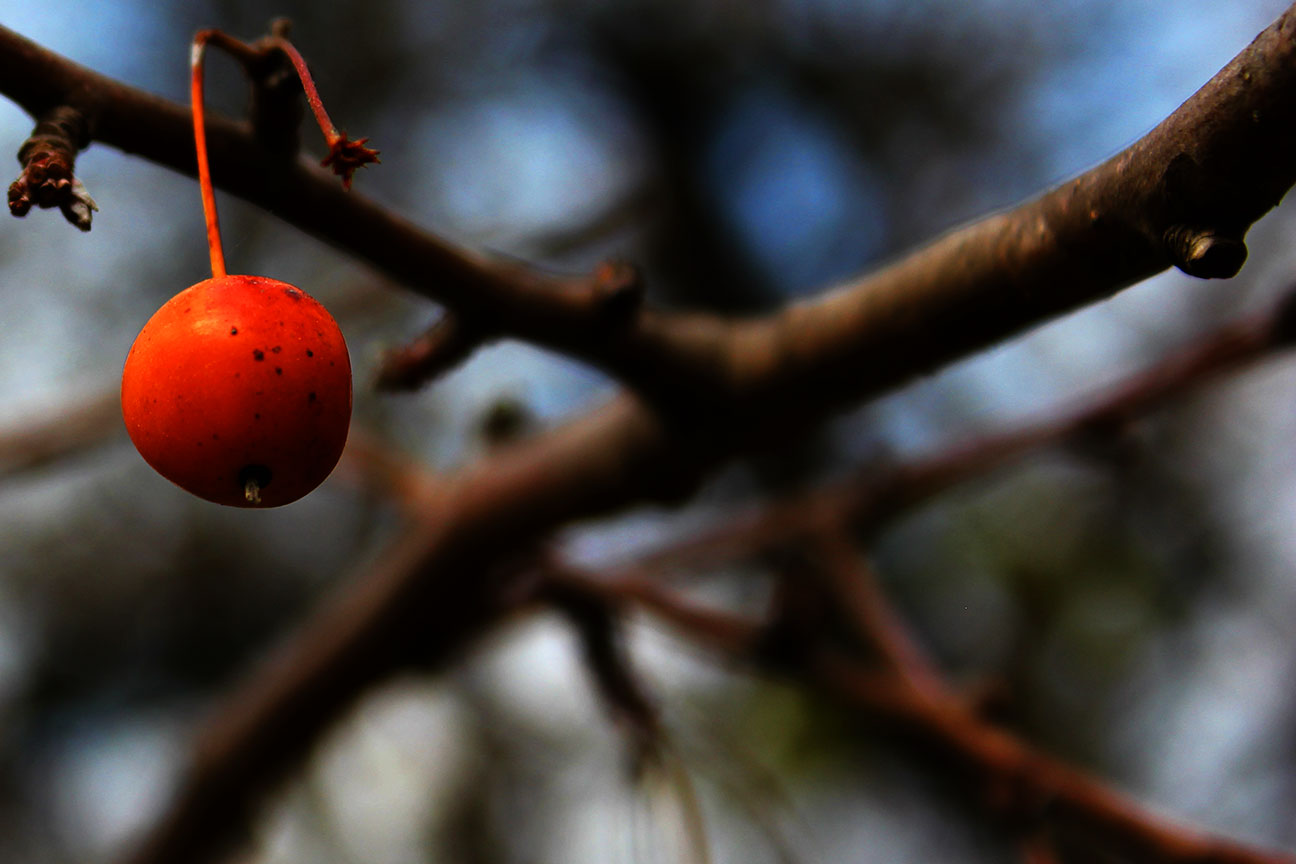 Prologue to The Three Spheres

The history of their connected worlds divide over the prejudice existing between the witches and humanoids. The treaty of the ancient rulers are broken due to an unsettling evil presence that has slithers its way into the minds of the humanoids. The people have become unwilling pawns in an attempt to dominate their world. They overthrew the good and benevolent Kings that had ruled the central sphere throughout its history and drove the witches out of their world. As generations go by the people of the central sphere forget their own history. Even the existence of witches and Kings have now become nothing more than creatures of myths and fairytales.

Master Professor Jordyn Mathis opened the large crimson leather bond book on the oak table. Dust particles danced through the air as she flipped the brittle pages. Carefully she turned to the last handwritten entry. She examined the beautifully quilled words, just as she had done a hundred times before, searching for a clue to the whereabouts of the missing descendants of the Lost Kings.

~ The Eve of Sonders Day the year of our King forty-three ~ Gentle King Axies has just announced to myself and his other advisors that we are to surrender to the unruly rioters. He has stated that not a drop of his once loving subjects’ blood should be spilled. He will not be responsible for, as he put it, ‘The unnecessary massacre of his beloved people.’ So we are preparing our unconditional surrender just as the King of the Mountains and the Widowed Queen of the Prairie had done in the preceding weeks. King Axies had been informed in the hours before our meeting of the tragic end the Strong King of the Ice had met when he refused to surrender his crown. Loyal guards of the King had slaughtered thousands of the once peaceful people of the Ice. The frozen white tundra that surrounded the Ice Castle was now stained with rivers and lakes of crimson.

The lifeless bodies lay scattered across the vast view, frozen to the ice. Yet after all of this useless waste of precious life the King was unable to keep his throne. The story that was relayed to King Axies by his Seer is one so unbelievably distressing that our Gentle King was completely overtaken with terror. It was said that after the guards left the battlegrounds and returned to the castle victorious; they were changed. They quickly turned on their King. He and his beloved son Alabaster were beheaded. It is rumored that the Ice Queen and the Princesses Ivory and Sheen escaped using their bewitching powers. I do not know if these rumors are true but I have knowledge that The Ice Queen Martas was not of our race. She is or was a witch. So I can only guess that these rumors may have merit. I know that our Gentle King Axies had already decided that he would surrender however the story of the Ice King solidified his decision. So it has been decided and thus I must record it here in the record of our Kings rule. ~ Jordyn made her way down to the note near the bottom of the page.

It was written in the same beautiful handwriting as the rest of the historic manuscript. ~ I am recording this not as an official entry. However, I feel the need, no duty, to record the following. In the hopes that it may help the future of our people. I lingered in the throne room after the advisors had been briefed and dismissed. I had asked my friend and sovereign for a private audience. He placed his large hand on my shoulder, “Of course, my friend,” he spoke with tenderness. Even his voice held an undeniable air of Royalty. “Your Highness, I wanted to discuss The Queen,” my voice cracked. I knew that I was overstepping my boundaries. King Axies seemed to read my thoughts. “It is already taken care of. The Seer has helped get the Queen and my unborn child to safety. They left in the night. They are already out of harm’s way. The Seer left to join her fellow witches right after she told me about the Ice King.” He turned and walked to the throne.

He sat down not in his usual regal manner but that of a defeated man. “Your Highness I am sure the Seer hid them well,” I tried to lift my friends spirits. For at this moment he was not only my King he was my childhood friend. He looked up at me. His silver grey eyes locked their desperate gaze onto my face. I felt his fear and my heart sank. “Axies,” I knew that if I had ever addressed him with such a familiar tone before this moment I would have been thrown in the dungeons. But not now, not under these dire circumstances. “I will be here with you until the end.” He’s eyes softened and tears formed. “I know Sir Mathis,” he looked down at his ring finger. He removed the silver band and placed it in my hand. “They are hidden in the oranges,” tears flowed freely down his face, “that is all the Seer told me. If you find them, please give this ring to my child. Now I command you to leave me,” his voice strengthened. I started to protest but could not disobey my King. So I left him and headed directly to my quarters.

And that brings an end to my record of the Gentle King Axies. May his kindness forever be remembered by the people of the Desert Land. ~