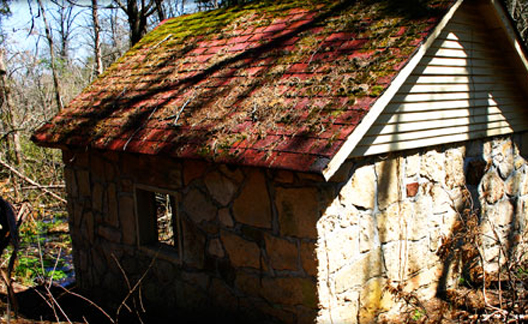 Springhouses were just that — houses (rock structures) built over a flowing spring. Their purpose?

To keep food cool. Back in the day, there were no ice boxes or refrigerators. During the summer, milk and cheese would be put in crock jars or glass jugs and immersed in the cold water. 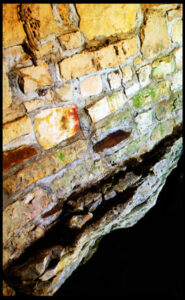 Meat would be hung in there. Fruits and vegetables would be put in nets or gunny sacks and then placed in the water. 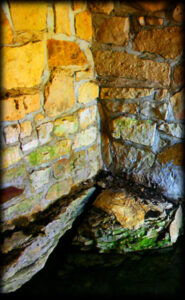 They were the forerunner to what we used to call a well house, which was a building that housed the pump and pressure tank for the well. The water coming out the ground was cool. Consequently, the tank would keep the well house cool.

During the summertime, fresh-killed meats would be hung in the springhouse until cooking or smoking.

But as the icebox and then refrigerator moved in, the springhouse went by the wayside.

The problem with a springhouse?

You had to have a spring. And not every farm did. But where there was a spring, you usually found yourself a springhouse. 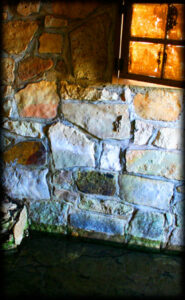 They were built of rock for just a couple of simple reasons. First, the rock would hold the coolness of the water. Second, when floods came, those solidly built rock houses tended not to wash away — at least not as quickly.

Farms that didn’t have a spring for a springhouse? Those folks dug cellars..