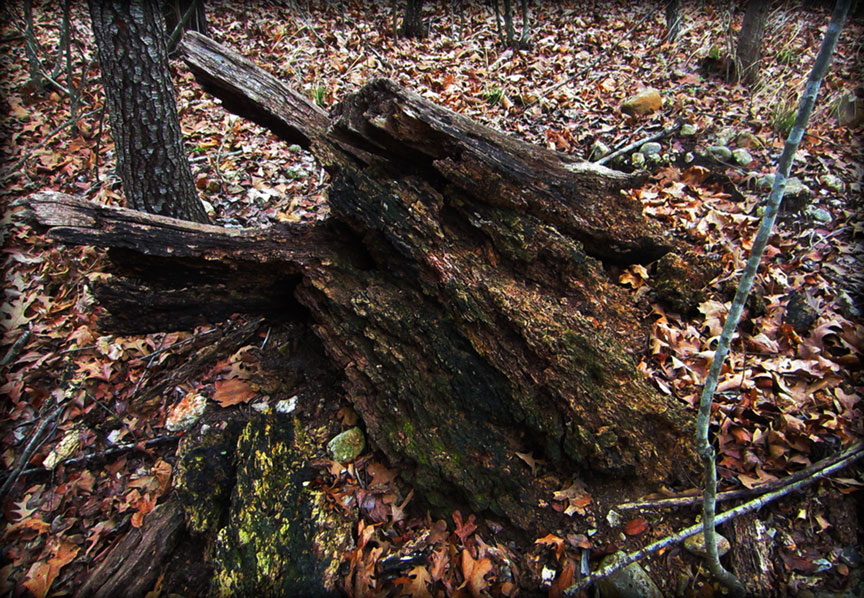 The big oak tree had lived for years, easily over a hundred years. The tree grew well in an agreeable spot. The trunk was over three feet across; its black bark wrinkled and gnarled with lumpy burls, evidence of broken limbs and injuries. The oak had one very thick limb jutting straight out ten feet off the ground and then turning straight up like a waving arm.

The tree had seen much in its life. As a sapling, the oak had struggled for light and water with the other trees nearby. It grew stronger and larger. Many of the neighboring trees didn’t make it. But some did. There were hickories and other oaks nearby, but none as large as the big oak. There were much smaller dogwoods living under the protection of the big oak’s spreading branches. There were the big oak’s children, some bigger now, some just striplings. Many of the tree’s offspring didn’t make it. But some did.

The big oak had a close friend; an old, straight hickory. The two trees had been neighbors for many years. One night there was a loud crack and the hickory fell against the big oak. The oak held the hickory in its strong limbs and felt the hickory slowly die. The big oak still held its friend, the hickory. But over time the hickory’s trunk snapped and fell to the forest floor.

Once there had been only the plants and animals of the forest. Then, people came. They cut the land and made a road close to the big oak. The oak didn’t mind too much. Most of the trees were left alone. Then, some people came and built a house. They left most of the trees, too.

The big oak was growing tired. He towered above the rest of the trees and looked out over the  forest, down the steep ridge to the big lake below. He breathed in the clean mountain air. 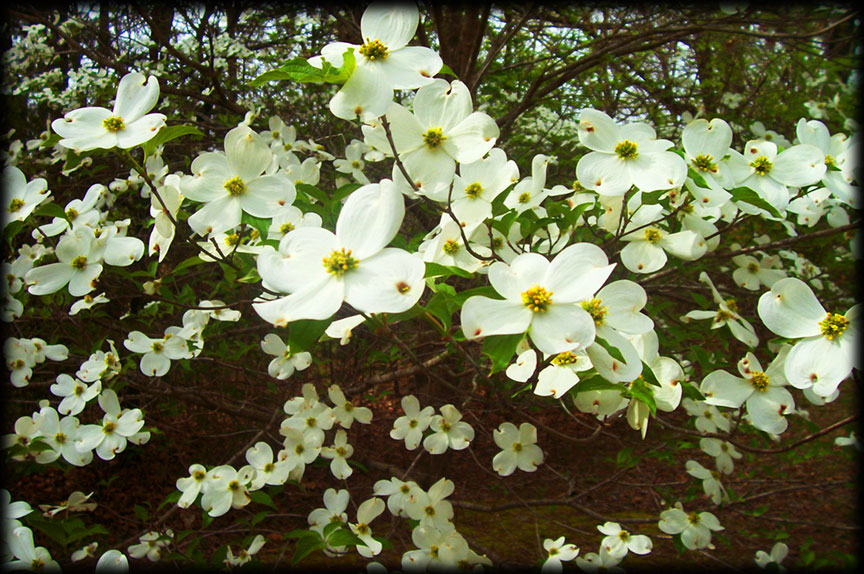 One night in the spring, a storm blew in. The west wind pushed hard against the big oak. The giant branch weighed heavily on the trunk’s east side. The oak’s rotted, hollow core strained to support the tree’s weight. The big oak felt his mass moving, leaning. The roots gripped the thin, rocky soil. But not well enough. The big oak started falling. His top limbs waved and snatched at the sky, but he was done. His limbs smashed to the ground and the weight of his massive trunk crushed his branches. His root wad lifted up and lost its loamy, stony grip.

The big oak lay on its side. He could see his children around him and the snowy white blossoms of the dogwood fluttered over him. He breathed a last sigh of woodsy air. And life moved on. 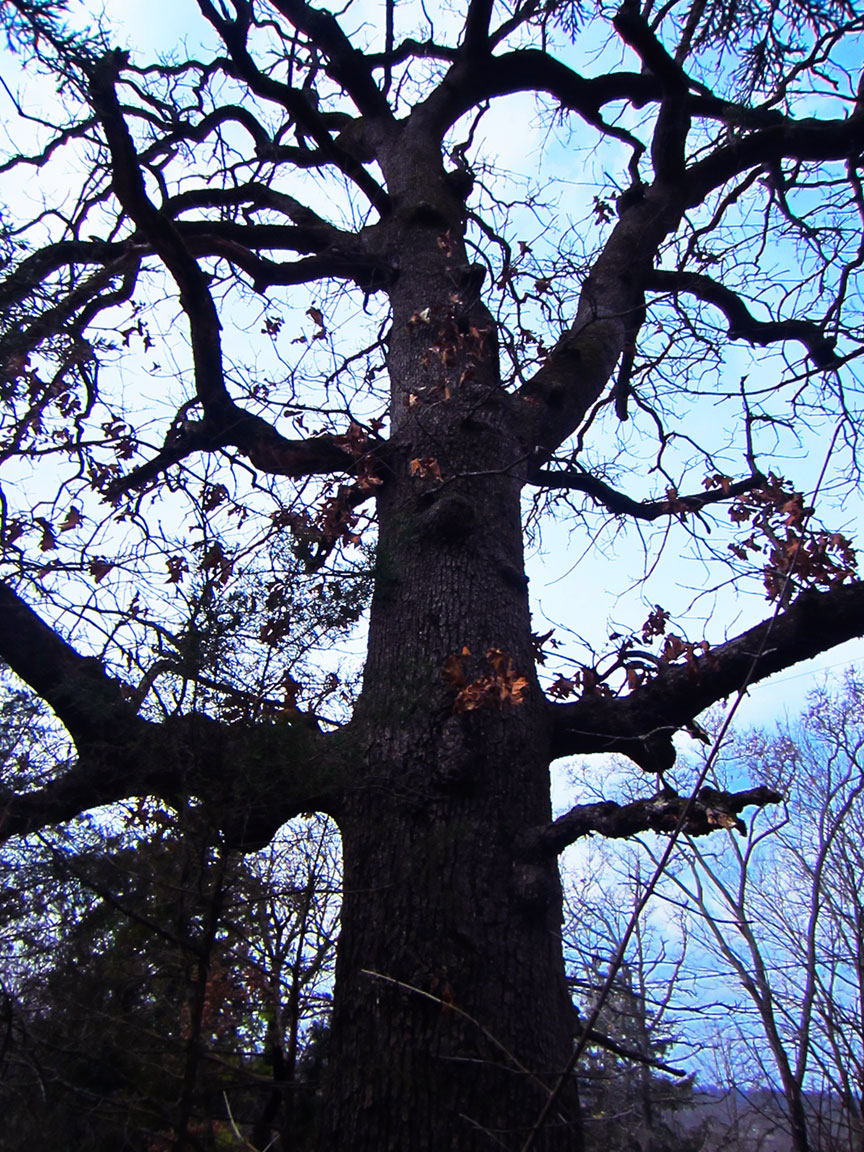 Magic of the Hillfolk Herbalism
August 27, 2019