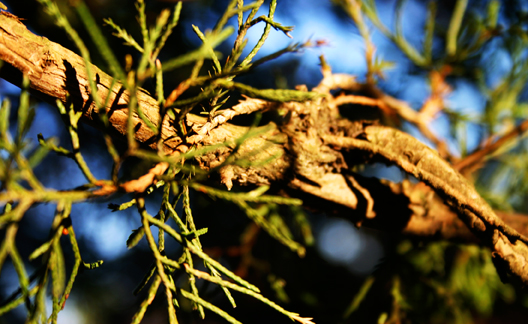 The red cedar (which is in the Juniper Family and is not a cedar at all) clearly has a bad reputation. 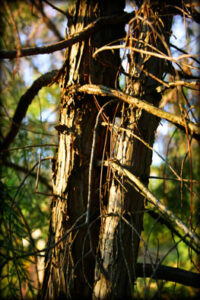 The tree is made even less popular by the large amounts of pollen it produces during the season.

Nevertheless, the tree is something of an icon of the Ozark hills. Red cedars, native to North America, thrive on poor soils.

Following widespread logging of white oak and other hard woods late in the 19th century and early in the 20th, the red cedar filled in where nothing else would.

Today, heavy stands of the species can be found pretty much anywhere someone has cleared a space. 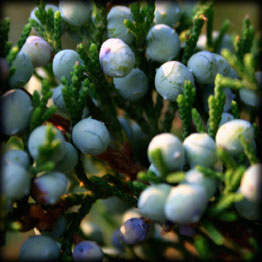 The cones — which look decidedly berry-like — are an important food for birds, most notably the cedar waxwing.

This “weed tree” is a true example of the balance found in nature. In time, the stands of juniper will allow for hardwoods such as oak to regrow.

The lowly cedar tree is an important — and beautiful — part of the Ozark landscape.