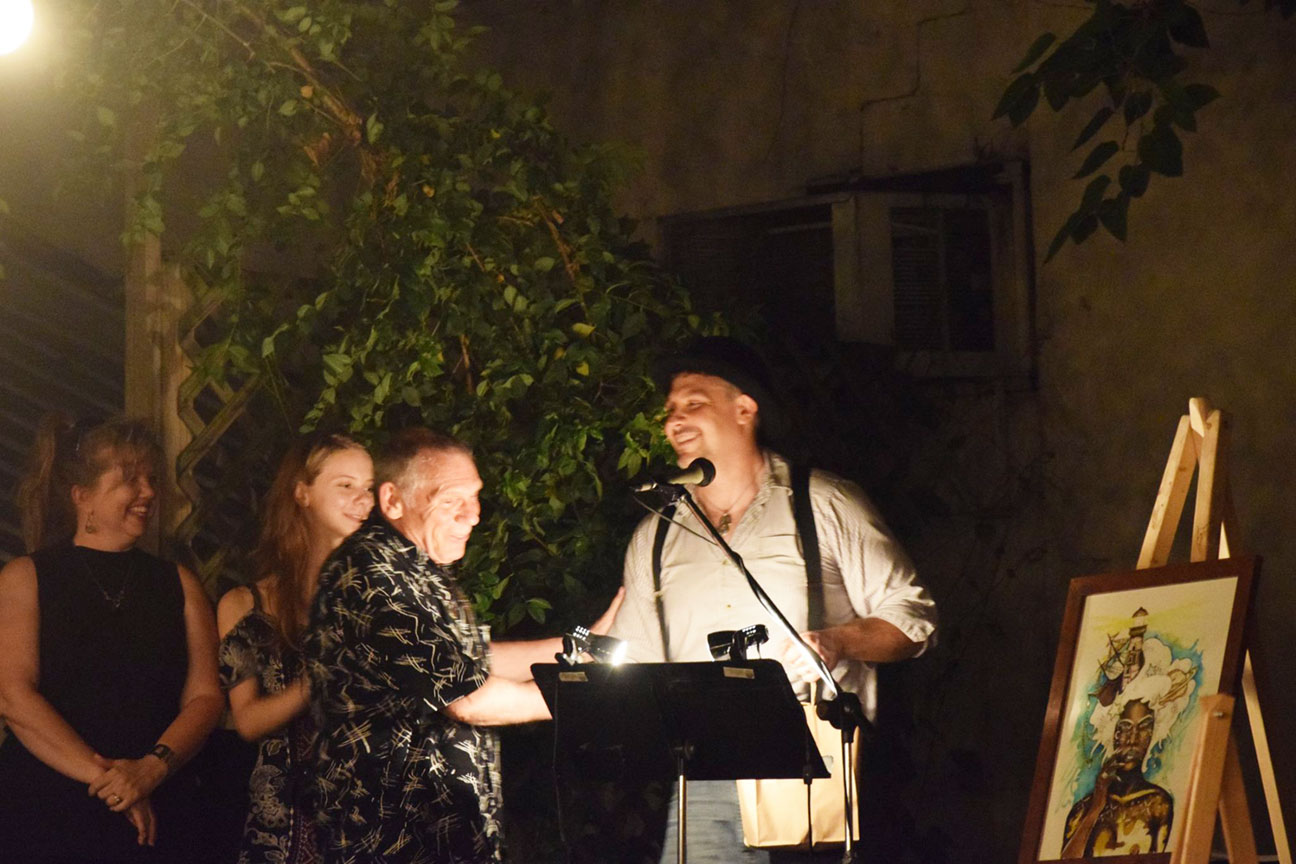 House of a Hundred Rooms: stories the ghost tour guides do not tell

If anything in these legends should shock the faith of the over-scrupulous reader, he must remember the nature of the place, and make due allowance; he must remember that he treads the halls of an enchanted palace, and that all is haunted ground… — Washington Irving, Tales of the Alhambra

CHAPTER THREE: Under The Stairs

There are more guests at table than the hosts
Invited; the illuminated hall
Is thronged with quiet, inoffensive ghosts,
As silent as the pictures on the wall.

The Crescent Hotel today looks much as it did in 1886, though the interiors have been re-imagined and the grounds redesigned many times. We can see, from old photographs lining the walls, the lobby when it was a series of parlors, at another time decorated as gaudily as any circus wagon; the front door when it was the back; the tennis lawns and basketball courts, now gardens for wedding ceremonies and eccentrically themed parties.  Yet much in those old photographs remains unchanged: the giant limestone block walls, the convenient balconies connecting otherwise discreet rooms, the sinister annex… All is recorded on the hallway walls, with varying degrees of distinctness, for we who come after.

The faces of individuals who lived for many years under this roof – Governor Powell Clayton; Senator Claude Fuller; the girls of the Conservatory and their teachers; Richard Kerns, builder of railroads and chapels; the director and staff of the so-called Cancer Curable Baker Hospital – look back at us from books and photographs and paintings, as do Mary Baker Eddy,  William Jennings Bryan, James G. Blaine, Willie Nelson and a thousand others, some remembered, most forgotten. We are familiar with some of their expressions, and with a few of their thoughts. But a person is more than a portrait.

The hallway walls of the Crescent hotel are olive green, textured like orange peel or reptile skin, creating shapes into which one would be ill-advised to stare too long. All sounds seem to come from somewhere else. The lighting is everywhere dim and flickering. Listen carefully and you can hear a low murmur, many voices in many rooms and moods, filling the emptiness; and who is to say it is only the living who are speaking?

A place is more than a thing, it’s every thing that happens in that place, and a building is more than its walls. The Crescent Hotel is a crucible where Life flourishes in generations of lives, beyond the individual span, defying Time’s Arrow; in some sense, the brigadier, the nurse, the shyster, the students, the painters and the pastry cooks  are all still here, almost but not quite substantial. Presences permeate the rooms, the hallways that tilt unpredictably, the Crystal Dining room, too vast and full of shadow to discern at a glance, the uncontrollable ornamental gardens and  of course the morgue; at the Crescent Hotel the living of today walk among the dead of the ages.

Stand outside, look up and you will see the peculiar purple chimneystacks, legacy of the despicable genius, Norman Baker.  Little Breckie bounced his ball under that great oak tree outside the laundry room.  Close your eyes and you can see the soldiers and ‘telephone operators’ stepping down from the bus from Monett, hear their laughter, see the awe on their faces as they look up at the great stone castle in the forest, where they will let down their hair for the next few days. How many times did the President of the Conservatory, Richard Thompson, and his wife Mary Carson Breckenridge pass through the great glass-paned entrance doors, together or separately? How many have held those doors open for others?

No one knows these premises better than the staff of the hotel, and none are more familiar with the narrow halls, dark corners and repeated inexplicable occurrences than the ghost tour guides, who walk these corridors every evening till after midnight. Ghost tour guides are like the houses in Eureka Springs: no two alike. They all have their own favorite incidents and characters and times of the past, they have their costumes and their aliases, their masks and their secret beliefs.

The company of guides changes, some seasons composed mostly of ambitious young on the way to other destinations; in other years the guides are older, with stories of their own. The tales heard on the tours have been told for generations and change only a little with each storyteller. The tour guides are the bearers of legend, the keepers of history, the presenters to the present of the past, their fingers point to the moon across which bright face pass shadows, shapes, that may or may not exist in this reality but certainly do somewhere, the shades of night flying above the 1886 Crescent Hotel, on a mountaintop in a thick forest, hard to find like the Grail Castle of old. At a certain point, somewhere in space and time, one of that company was a rotund little fellow named Davies…