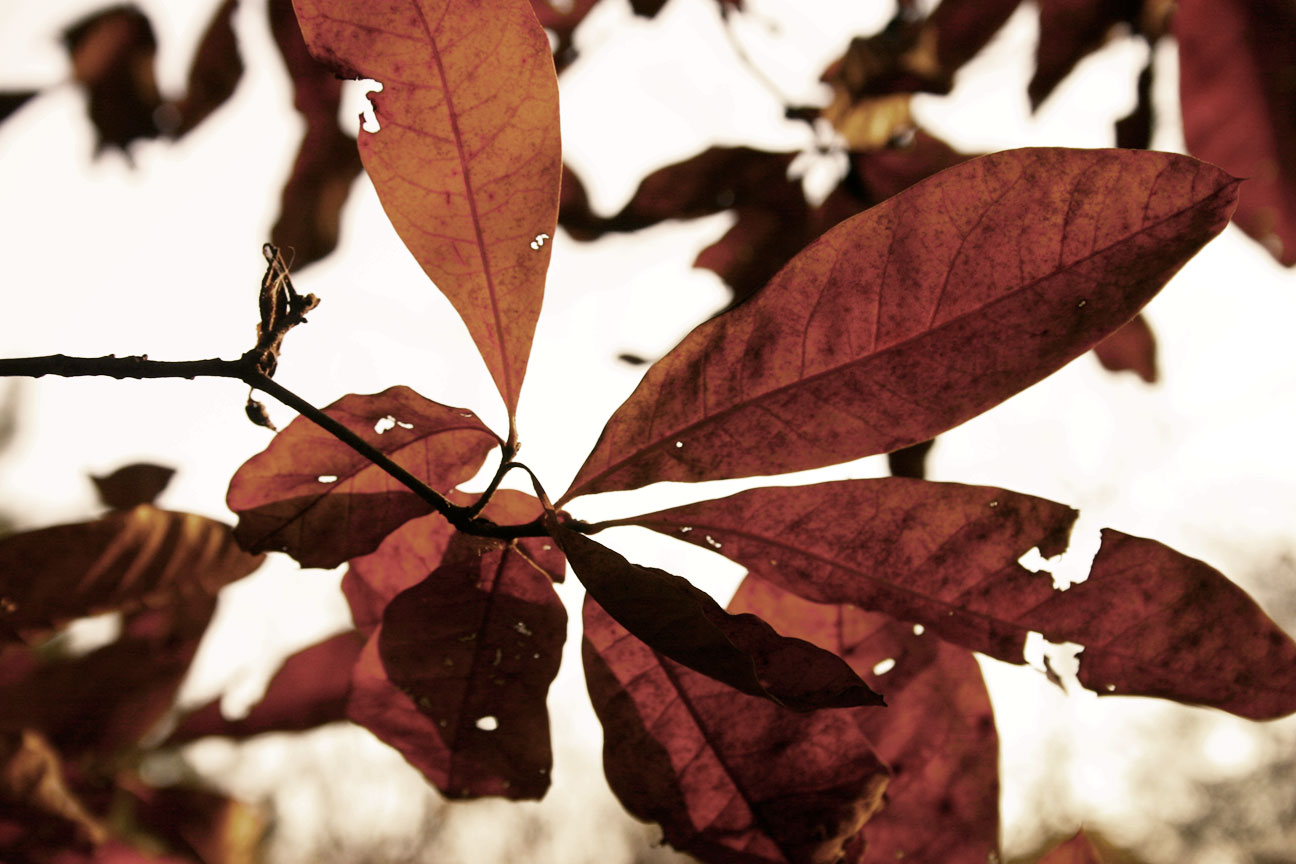 I still remember it awful well.

That old hot summer had kind of given up — fitful-like — to become a fall that just couldn’t seem to make up its mind about what it would grow up to be. And it hadn’t been a good summer either.

My cousin James got a fever and died and I missed him. He was just 12 and a good kid. Granny said he would die and she was always right about such things. The thing that rankled me deep down was she said he would die when there wasn’t nothing wrong with him.

Folks stayed up days and nights with him but nothing seemed to help. “He’s too good to live in this world,” Granny had said. She’d said it kinda funny and far off and then just wouldn’t talk about it anymore. Folks — well, my folks anyway — said Granny had The Gift.

They never called it anything else. Just The Gift. Never did seem like much of a gift to me. But it meant Granny saw things nobody else could. Things afar off. Things close that nobody could know. And they said she saw Death. Folks said such things ran in my family but I wanted such things to run away. There was something about Granny that was darned unsettling. Tall and somber with her gray eyes. Never could tell if she didn’t like me or just didn’t want to get too close.

The Gift had a way of keeping folks away and apart and lonely.

But then September came and I had to go to school. It wasn’t too much fun. Sums and multiplication tables and how much would so-and-so need if he bought such-and-such. There was reading and poetry though and that was easier. Words always seemed to stay with me. Mother said it was because somebody back there in the years gone had come from Ireland where there were horses and green and church and not nearly enough food to eat as the English took it all. And that somebody was my ancestor.

We’d each gotten a new poem to learn. Most of my classmates didn’t think much of that. They’d rather be learning their sums, I guess, or some such silliness. I was happy. The teacher’d given me, she said, a brand-new poem. It was The Highwayman and some Englishman named Alfred Noyes had written it.

The wind was a torrent of darkness among the gusty trees / “The moon was a ghostly galleon tossed upon the cloudy seas..

Those were mighty powerful words for a youngster and I just couldn’t get them out of my head. We’d had to stay late and it was a long walk back home anyways. That old, hot wind was playing in the cedars when I got to the top of the Bald. I’d been a’walking for about an hour and a cloud must of blown in ’cause it was about as dark as the inside of a cat. And I just kept walking along, thinking about James and how he’d looked, lying there after he’d died.

And thinking about those torrents of darkness. And about Granny’s eyes and the way she looked when she knew things she couldn’t know but did anyway. And that’s when I knew it was there. I couldn’t see it as much as feel it.

A darkness that just sort of prowled around the corners of my mind and grinned in my ears.

It was close and I was in the cedar glade with it. There was a sort of heaviness to it and I knew it knew me — whatever it was. The old-timers talked about boogers and haints and old Indian graveyards and other such things that shouldn’t be talked about. I’d never talked about ’em. Well, not much.

But I’d listened enough to know.

Folks later said it must have been my imagination. And in later years, I remember some know-it-all-too-big-for-his-britches young man who came around here taking notes on hillbillies and such. He just looked at me like I was an ignoramus of some sort when I told him about that mountain and that night. Wish I could have had him next to me to know what I felt. And what I saw.

It was in the shadows of that glade and it was all wrong. I could hear it pad and swish on the ground, like it was wearing a shawl or a robe or something, dragging low across the path. But when its footsteps fell, they were likes hooves on the mountain stone.

In what little light there was up there on that Bald — dark in the glade — I could see the figure. Seemed like it was as tall as a tree and bony.

But then, I was kinda short back then, bein’ only a month shy of my 11th birthday. Part of me wanted to take off runnin’ and part of me wanted not to move. That darkness that knew me — it was all around. I kept walkin’ trying to get out of that glade. All them stories of Indian graveyards and murdered outlaws were running hard to get in my head. I’d just nearly gotten them out of my head when I saw a light at my left side. There was kind of a hollow in the trees there and a few stars were out by then. That old hot wind was still a’rustling the tops of the cedars and oaks.

And right then I saw James.

I could see him just as plain as day but not like he was supposed to be. He was just standin’ there at my side all of a’sudden, his eyes wide but staring like he didn’t see nothin’.

His face was wrong, like there weren’t no feeling to it but no blood neither. And he was light there in the darkness. Not a warm, happy light but a cold light — like the light of the moon shining through a jar of water or something.

I just stood there a minute, gaping at him. And then, quicker than a cat, he turned his head to me and his mouth opened and his eyes and his mouth were like staring right down into a black pit that didn’t quit going and he was right there in front of me, reachin’ like.

That’s when I took off runnin’. Must have fallen over tree roots and rocks and things half a dozen times ’fore I got to the front porch. Even then I didn’t feel safe but at least that old darkness must have not liked lamplight ’cause it didn’t follow me in. Some of my cousins laughed and said I was dreamin’ things up to scare them. But Granny? Granny got that faraway look to her and just said, “The boy sees things.”

I wish that son-of-a-gunned, know-it-all-too-big-for-his-britches young man who came around here taking notes on hillbillies and such could have walked with me back up the path the next morning when I went to school.

I’d just about gotten myself talked out of the whole thing, reckoning it was thinkin’ on the funeral and the dying and the poetry and the stories and such. When I got back up to the cedar glade, the sun was shining bright like the world couldn’t imagine a thing at all to be wrong. And then I saw ’em. Right next to mine in the soft dirt beneath the cedars.