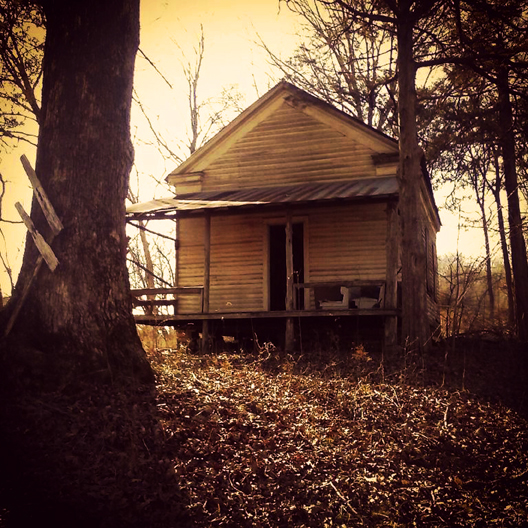 PLATE 1. Confederate Church (Methodist Episcopal Church South) was a safe haven for Confederates during and after the war.

You might never guess the treasures hidden in your own background. That’s what I learned after buying our house at the corner of Englehart Lane and Opossum Creek Road in rural Bollinger County, Missouri.

Little did I know that Opossum Creek Road was part of the old Military Trail during the War Between the States. The Trail was heavily traveled by Union and Confederate armies.

Follow Oppossum Creek Road (now Bollinger County Road 502) from beginning to end and you’ll easily notice a number of Confederate flags waving in the breeze — flags commemorating the soldiers of the Trail.

What is easy to miss, however, is the remnants of a church with a captivating war history.

I was talking to the late “Sonny” Freeman back in March 2008 (Freeman was the man who first envisioned creating a Bollinger County Veterans Memorial). And he told me the story of the Methodist Episcopal Church South.

The church was a safe haven for Confederate soldiers and Southern sympathizers during the war. After the war, the church doors were always open to weary travelers.

In the 1870s — legend has it — one such traveler sought refuge in the old church. Bedding down for the night, the man made coffee and cooked a meal of local game on the church stove. He was interrupted by two men entering the building. They were better dressed than most but this was no reason to deny two gentlemen traditional Southern hospitality.

He offered to share his coffee and meal with them. They accepted, then bedded down for the night.

When the man awoke the next morning, the well-dressed men were gone. However, they had left him a twenty-dollar gold piece for his trouble. He concluded his anonymous companions were none other than Frank and Jesse James.

Digging through the Bolinger County Archives I found an article published in the Marble Hill Press on July 9, 1891, which states:

“John A. Reilly was in to see us last week and told the press man a modicum of criminal history in the information that the night after the Gad’s Hill robbery [January 31, 1874] the notorious James Gang, the perpetrators of the robbery, camped at the foot of the hill just beyond ‘Uncle’ David Lutes’ residence, about one-and-one-half miles west of Lutesville.

“Mr. R. says that he saw Frank and Jesse James at that place and that they were there nearly one whole night, but did not kindle a fire. We suppose this is about the extent of the James Gang’s operation in Bollinger County, but if any of our readers know of any history of this kind relative to our county, why, just write it up and send it in.”

One week after Freeman shared the church story with me, I went to the John T. Coffee Camp #1934 (Missouri Sons of Confederate Veterans) in Osceola, Missouri, for the annual heritage dinner. Osceola was also a favorite hangout of the James and Younger Gang.

After the speech and dinner, I browsed a supply of books from an Independence, Missouri book publisher and found With Jeff Thompson: The Diary of Adam Perkins.

Perkins, it turns out, was born in Stoddard County, Missouri, on August 17, 1834, and moved to Bollinger County with his family when he was six years old. “He was converted and joined the M.E. [Methodist Episcopalian] Church, South, when he was 20.”

From the facts recorded in Adam Perkins, it confims the Methodist Episcopal Church has been around since 1854 and its membership included Confederate veterans, sympathizers and — if you believe the legend — Frank and Jesse James for at least one night.

(MARBLE HILL, MO) Clint Lacy is a life-long Missouri resident. He was born and raised in the southeast Missouri Ozarks (originally in the lowlands of Stoddard County). He has resided in the Ozark Foothills of Bollinger County for the past 15 years.

Lacy’s work has appeared in THE BARNES REVIEW history magazine and numerous independently owned newspapers and websites. He is a member of the Sons of Confederate Veterans.

Lacy lives with wife Lindsey and son Jordan along with their three dogs and four cats. He is author of Blood in the Ozarks: Union War Crimes Against Southern Sympathizers and Civilians in Occupied Missouri.