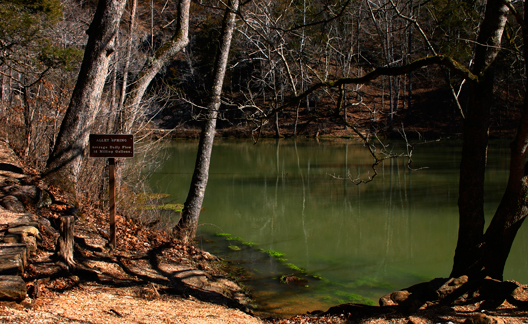 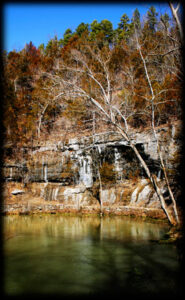 Alley Springs is located three miles west of Eminence on Route 106 in rural Shannon County, Missouri. The spring has been given a rank of 7, with daily flow around 81-84 million gallons of water. The spring surges into the Jacks Fork River.

Water has been shown to flow into the spring from at least 15 miles away. Alley Spring’s average depth is 155 feet. The cavern beneath the pool has been explored for nearly 3,000 feet.

Alley Spring holds the record for the largest measured flow of any Ozark spring (1.776 billion gallons of water) on April 22, 1974.

A geologic collapse known as “The Drop-In” near Summersville is said to have stopped the spring’s flow for approximately 12 hours back in the 1920s. 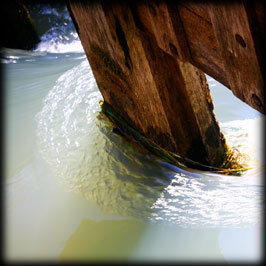 Delaware Indians —forcibly relocated to the Ozarks — noted the spring’s flow quit entirely for a short time due to the New Madrid earthquakes of 1911-12.

The spring area was settled in 1848 by James Tackett and officially homesteaded in 1858 by James McCormack. 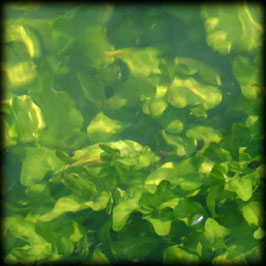 The first mill was built at Barksdale Spring — as it was then known — in 1870.

A short time later, John Alley established a post office at, or near, the mill, bringing his name to the spring and the subsequent village.

The present mill was built in 1893 by George McCaskill. 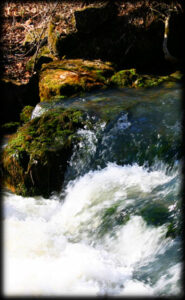 Alley Mill would operate until 1918. Heavy logging in the region would expend Shannon County’s resources, causing many folks to move away.

Ultimately, Alley Spring and Alley Mill became a Missouri state park in 1925 and a national park in 1971.