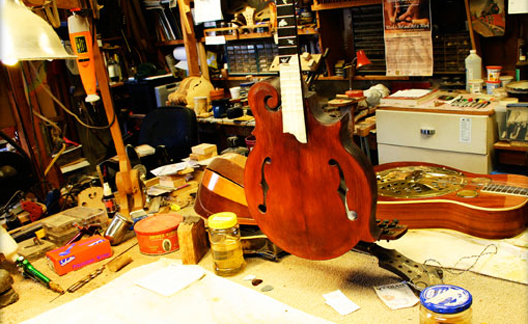 What is Ozark culture? “Self-made,” said John Wynn, without missing a beat. “When they got here to such backwoods, hilly country that you couldn’t hardly farm because there wasn’t a level piece of land around, they had to build everything they used. They built their own culture.

“They formed their own ways of life. Their own standards, their own religion. It meant so much to them.

“They were hill people.” 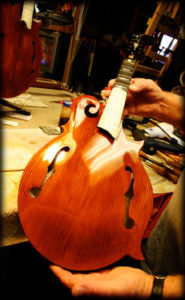 Born on the West Coast during the latter of the dust bowl days, Wynn remembers traveling back and forth from California to the Oklahoma Ozarks to “pick up family members and haul them to California to find work.”

In time, his family returned to Salina, Oklahoma, and a “40-acre rockpile” where John remained until joining the navy, at which point he found himself back in California. 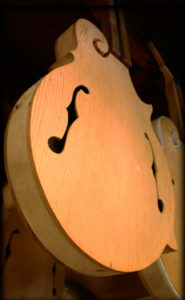 It was during this time that another serviceman, Charles Winkler, altered John’s life forever by simply teaching him a few guitar chords.

“Funny how someone can influence our lives by a little gesture like that,” he remembers. “It changed the whole course of my life. Funny how things happen. I’d love to find him and thank him for that someday.”

After getting out of the navy, John Wynn continued to play in his spare time while doing woodwork and cabinetry for a living. He also taught himself to play banjo. 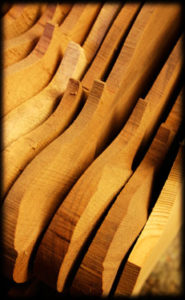 It wasn’t long before his past-time and his career converged. To save money, he built a mandolin. Building several more, John continued to improve, finally taking one into an LA music shop simply because he was proud of it.

The year was 1974. John Wynn was in the mandolin business. 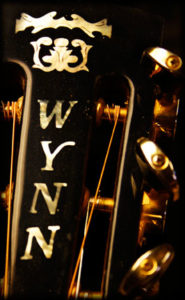 “I still don’t have one of my own,” he notes. “I’m getting close to 200 mandolins that I’ve built and have probably built almost that many banjos. And to this day, I build a mandolin and someone comes along and wants to buy it.”

Never one to stick with tradition unless required, John continued to experiment as he developed his skills. As a result, many of his mandolins truly represent the Ozarks, having been crafted from native wood.

“Traditionally, F-style, Gibson style mandolins were built out of maple.[But] I really like walnut, which produces a really good, acoustic sound, and I’ve experimented with sassafras, persimmon, sycamore and willow just to see what would happen and a lot work really well.

“When you build a mandolin, you tune the wood to a musical pitch as you are carving it, and that stems back to even the early days. Stradivarius would tune the wood to A440 pitch — taking a front or back, putting a little rosin on the edge, and run his bow across it. 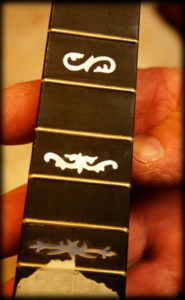 “Well, I take my thumb and tap the tops and backs and listen. You take off a little bit of wood until you get the pitch you want. So you’re actually tuning the wood itself.”

Despite his skill, John’s humility is nearly as remarkable as his craftsmanship.

“I just practiced my craft and kept building. That’s how it came about. I think I made every error in the book. But it’s kind of routine and fairly easy for me now.