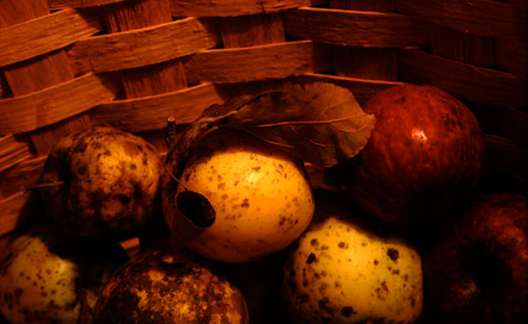 Think about how much fruits and vegetables are associated with old times, old-fashioned ways, and, of course, the Ozark hills.

StateoftheOzarks’ Food Growin’ section is established to remember the old days when we actually knew from whence our food came.

The section also focuses on horticulture so that State of the Ozarks may be a place of education, pointing to the future with a foundation well-rooted in the past.

Goose Berries Native to the Ozarks

Gooseberries are a late spring-early summer favorite in the Ozarks according to Patrick Byers, a horticulture specialist with University of Missouri Extension.

“Gooseberries also have roots in the Ozarks hills. They are actually native to much of southern Missouri,” said Byers.

How difficult are gooseberries to grow? According to Byers, gooseberries are easy to grow. The small shrubs are useful in landscapes and reach three to four feet in height. The plants are relatively carefree (as far as pests) and one plant may produce up to 25 pounds of fruit.

“For the best results, I recommend planting the Pixwell, Poorman or Welcome varieties,” said Byers.

“Most gooseberries are thorny plants so be sure to harvest with gloves,” said Byers.

How should gooseberries be handled after harvest? First, remove the stem and the calyx then refrigerate the fruit until used in cakes, jams, preserves or sauces.

For more information on gooseberries, or answers to your specific lawn and garden questions, contact University of Missouri Extension or the Greene County Master Gardener Hotline.

Land of the Big Red Apple

Ozarks apples won prizes at exhibits and fairs all over the world. At the St. Louis World’s Fair in 1904, they claimed blue ribbons and won for their exhibitors the title, “Apple King of the Ozarks.” 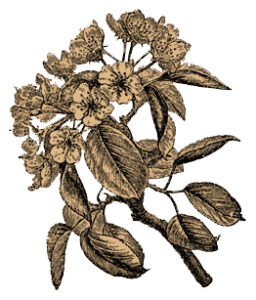 The apple king, Absalom Nelson of Lebanon, and many others like him…established huge orchards in the Ozarks, predominately on the upland plateau areas such as that around Lebanon.

The spring peepers started early this year — February 17, 2011. It was a perfect night. Unseasonably warm weather, pushed into the hills by strong southerly winds. A full moon. And a chorus of frogs…

Spring peepers are some of my favorite critters though when they get started that early, I can’t help but worry they may freeze their little nubbins off in the next cold snap.

Nonetheless, there is nothing like singing frogs to get you thinking about spring gardening. ’Taters. Radishes. Lettuce. Green onions. I love gardening (at least when it works out right) and even more, I love leafing through seed catalogs in late winter.

StateoftheOzarks is blessed with a patch of ground on Don and Shirley Bilyeu’s farm up near Sparta, Missouri, so we can experiment with heirloom seeds, mostly from Baker Creek Seeds. It’s one of my favorite jobs of StateoftheOzarks — the time when the rubber hits the road, so to speak.

It’s one thing to write about Ozark culture as editor. But when you’re barefoot, crawling around in the dirt and picking rocks out of the rows? That is when the Ozarks become real.

I grew up gardening (or at least, playing in the dirt while my mom gardened) and I think it is important… and cathartic.

It is a reminder of what really matters. No matter how crazy the world seems, knowing the soil is still there, just waiting for seeds, sunshine and spring rains to produce food is downright elemental.