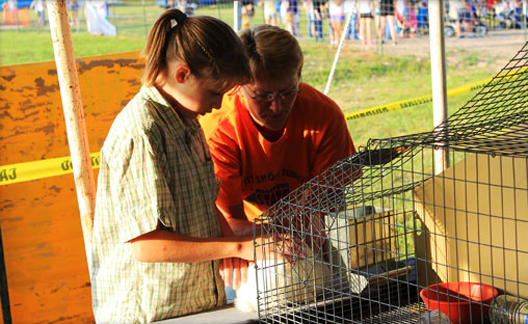 “Oh, look at the cute bunny!” For a large number of folks, the history, culture and science of rabbits are absolutely unknown. 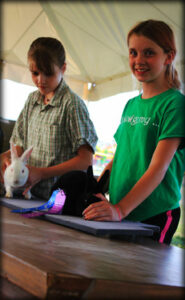 There are a surprising number of breeds each high quality show rabbits selling for more than $200 apiece. There are Havanas, Rex Rabbits, Mini-Lops, New Zealands, Angoras, just to name a few. Colors are often divided into categories like Black, Blue, Broken, Red or White. 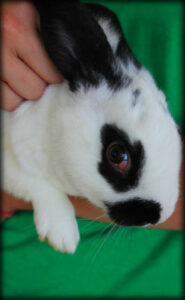 It’s good to see an organization like 4H continuing education in the responsibility and ability to properly care for all critters. 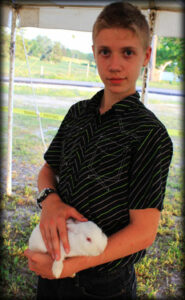 plate 4. Evan Spencer, 13, of Kirbyville, shows “Celia Abilene,” a New Zealand white doe. “She is a lot nicer than her sister,” says Spencer, “but we’ll have to clip her teeth or she’ll die. She is jealous of other rabbits and gets miffed when I pick other rabbits up.” 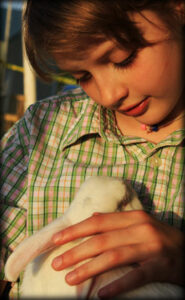 plate 5. This photo of Sicily Spencer of Kirbyville embodies all that is good about 4H and animal-raising. ”